Many environmental organizations around the world are trying to inform the public about major environmental issues we are currently experiencing. Though the movements are quite big and popular, people seem to have forgotten all the major problems we face every day without even knowing.

Among them, there are 10 environmental crises not to be ignored since they will become a crucial issue in the next few years. If humankind continues to ignore them, then soon enough we will stand helpless in front of them.

Most people want to ignore these issues, usually because they are not ready to face this truth. However, ignoring the fact that humankind will soon suffer serious consequences is not so far as we might want to believe. People need to realize the truth and attempt to correct their overall behavior. This planet does need a human presence in order to survive. Humans, however, desperately want Earth’s natural resources in order to continue to exist. 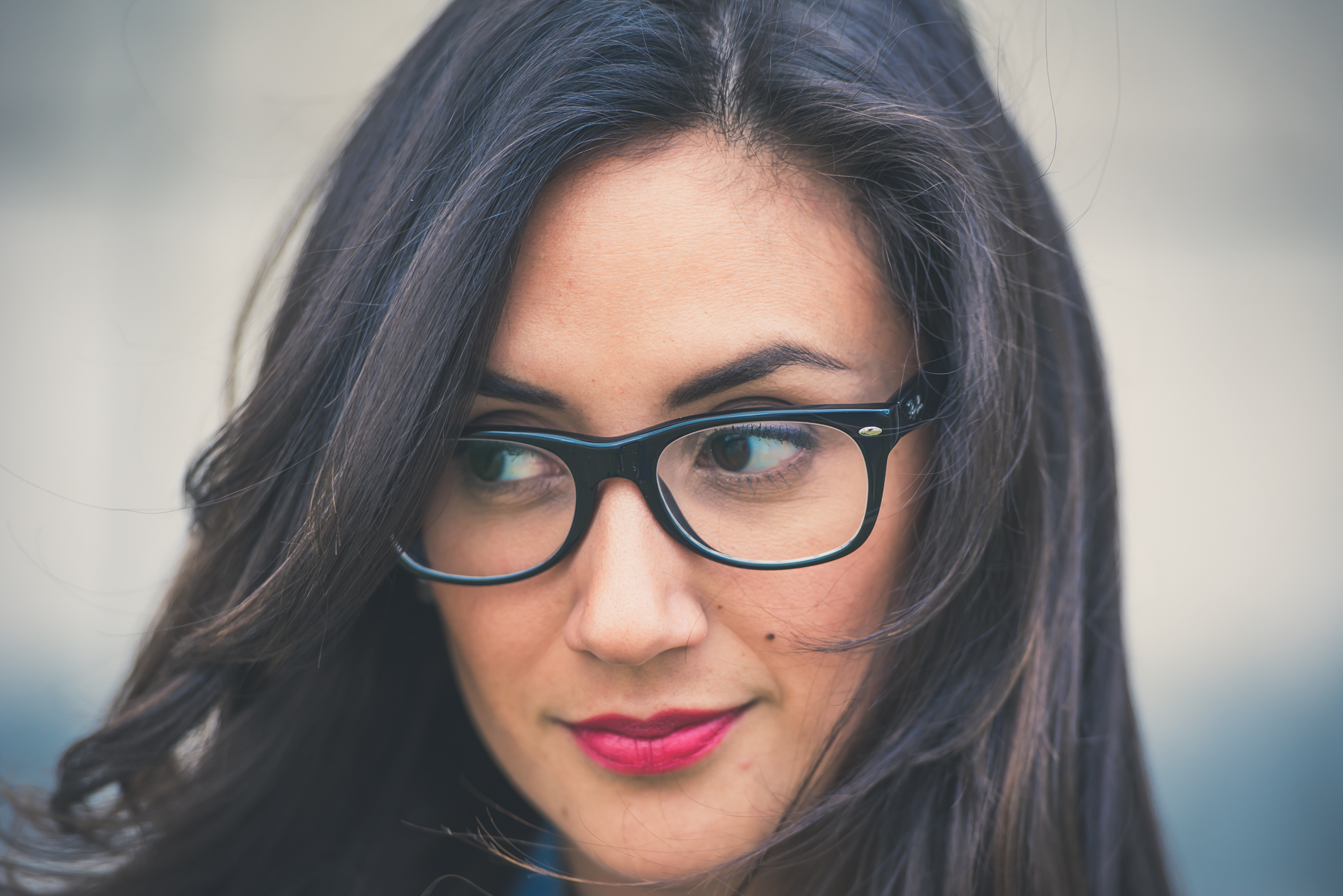